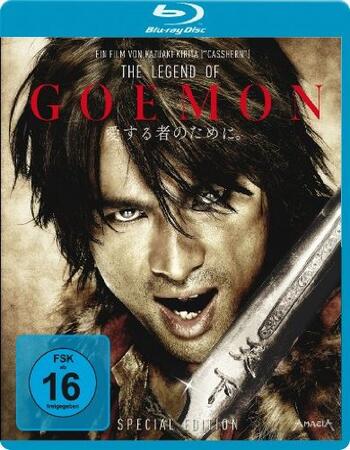 Genres: Action, Drama, History
Director: Kazuaki Kiriya
Writers: Kazuaki Kiriya, Tetsurô Takita
Stars: Yôsuke Eguchi, Takao Osawa, Ryôko Hirosue
Based on a Japanese folk legend that echoes the tale of Robin Hood, this ninja thriller follows the exploits of Goemon Ishikawa (Yôsuke Eguchi), who leaves his fighting clan after its chief is murdered and uses his skills as a thief to help the poor. But after learning the identity of his leader’s killer – the traitorous Hideyoshi (Eiji Okuda) – Goemon sets out on a bloody path of vengeance, joined by his loyal friend, Saizo (Takao Ôsawa). 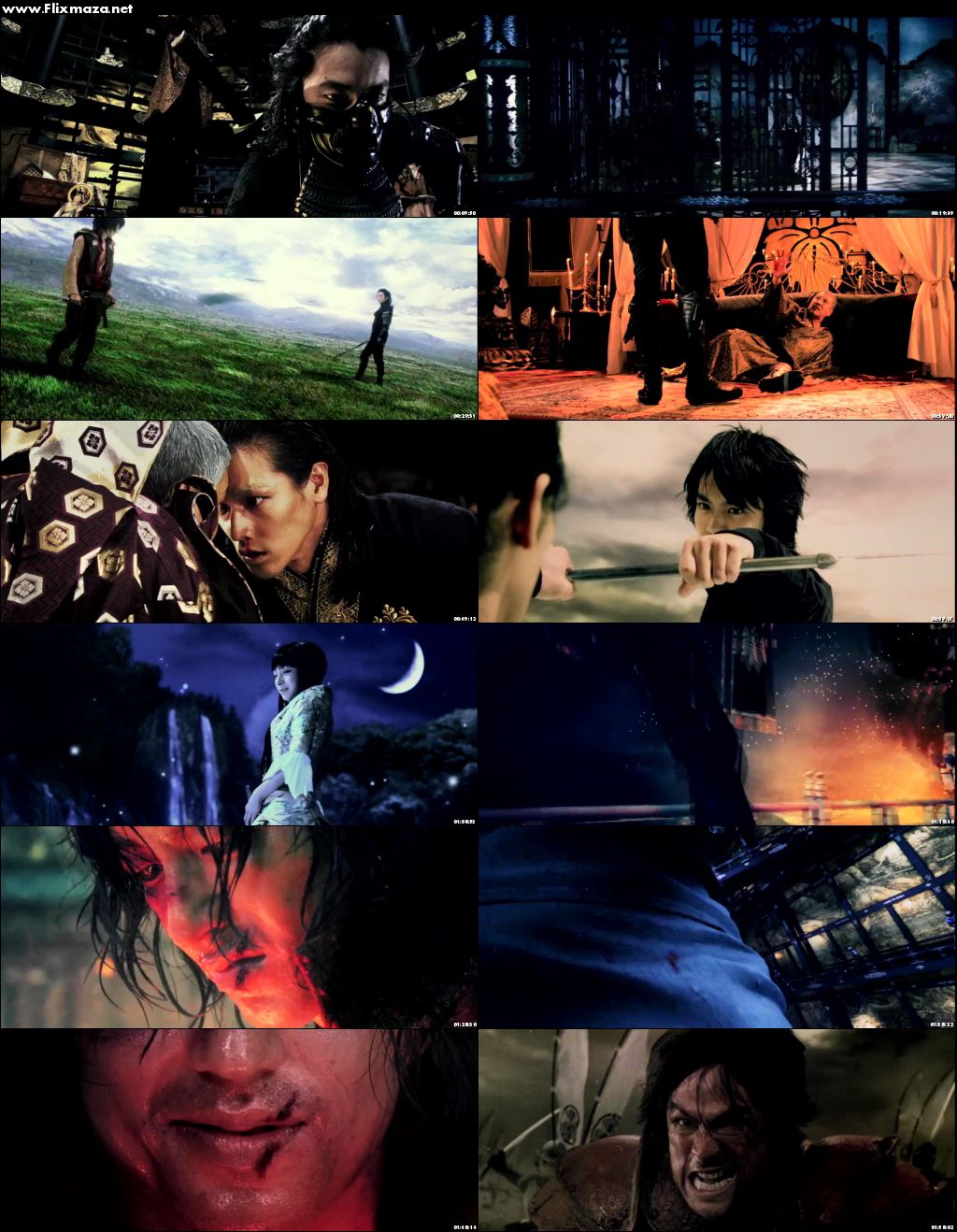 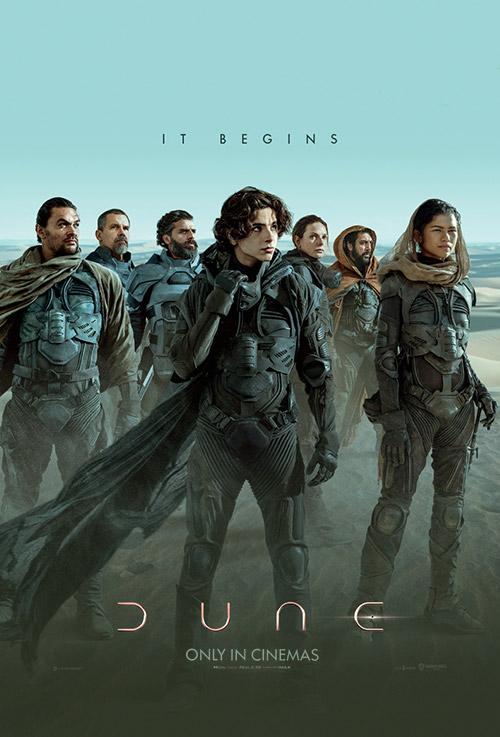 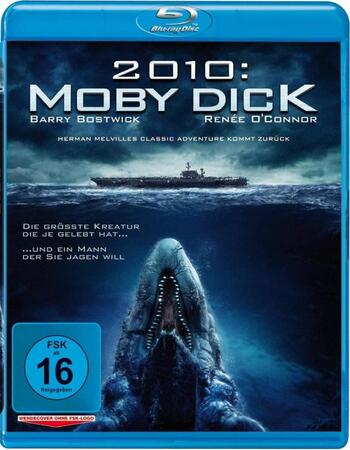 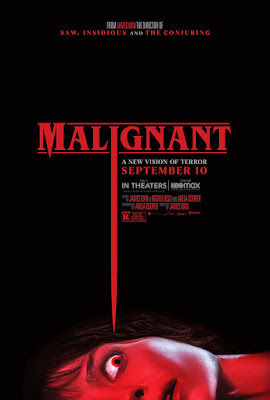